Endowed with more than 300 days of sunshine a year, India is making strides towards becoming a global solar superpower. Since 2009, when the country first launched the National Solar Mission, it has installed solar panels on large tracts of unused land across the country

To meet its energy needs, India has set itself the ambitious target of generating 100 GW of solar energy by 2022, forty percent of which is to come from rooftop solar. 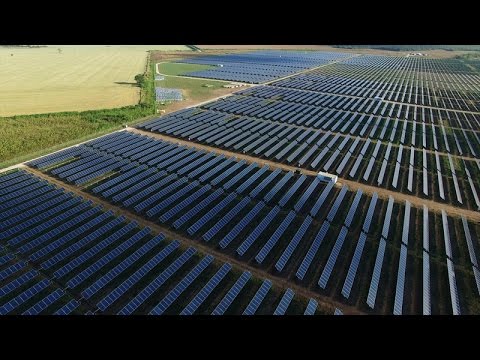 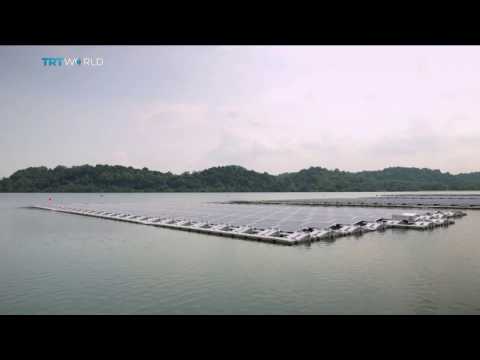 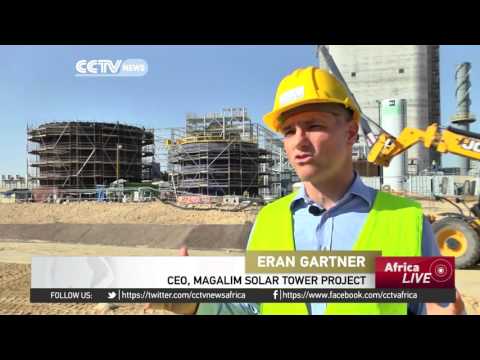 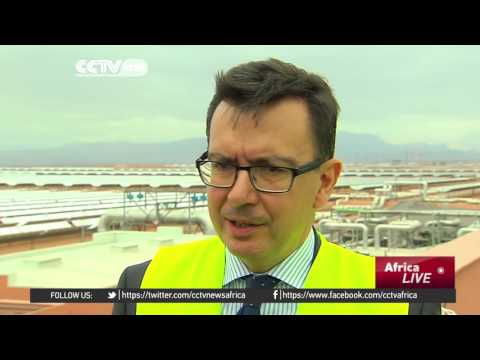