This project forms part of Thames Water’s ambitious bid to self-generate a third of its own energy by 2020. 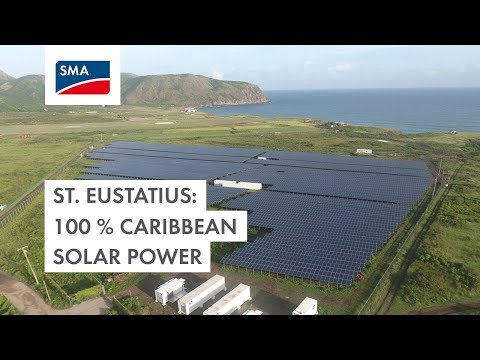 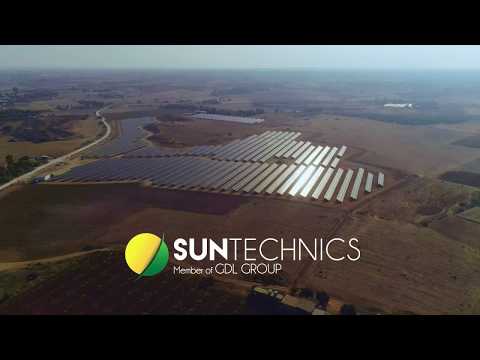 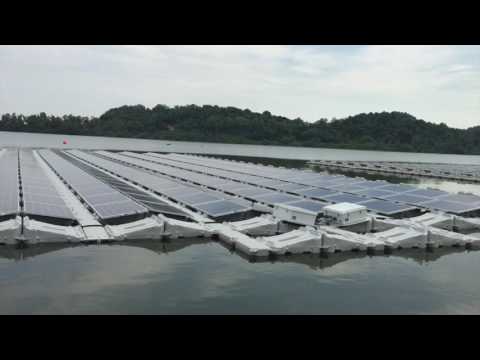 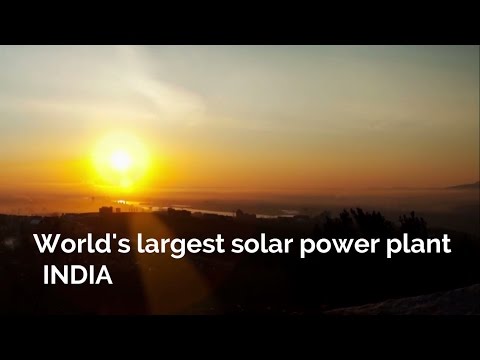 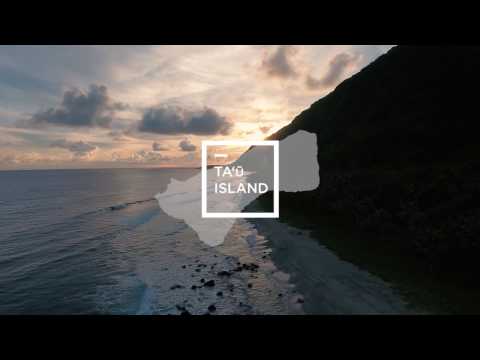 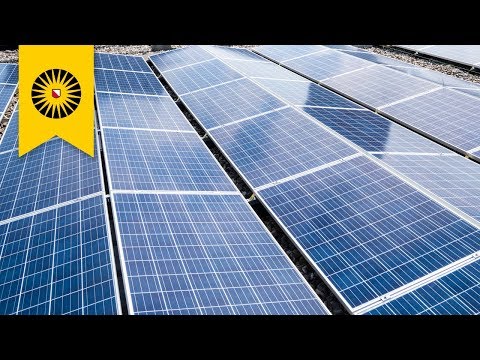 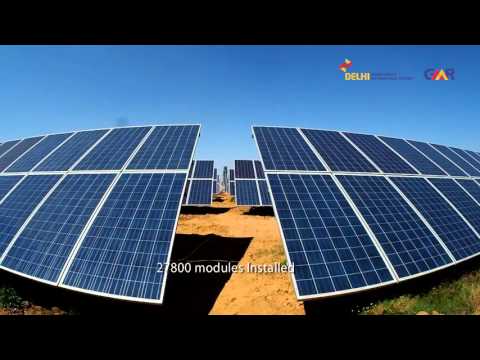 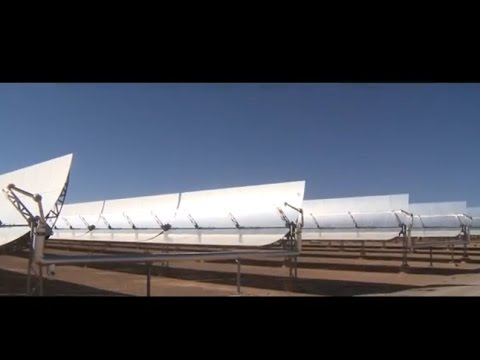